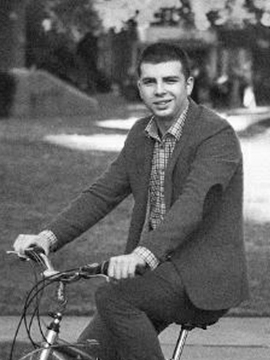 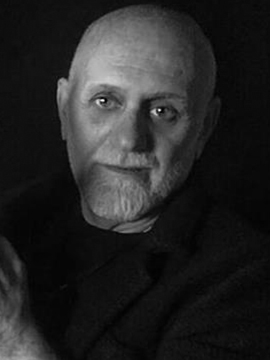 Radio FM 107.9 Director
Mamuka Kuchava is a General Director of the oldest FM Radio Channel called "FM 107.9 - Voice of Georgia." It was founded in 1994 and still brings innovations to Georgian market. 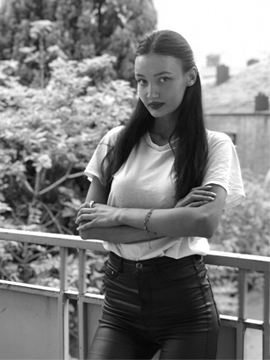 Journalist
Tatia is a professional journalist and hosts the show. Beside her patent for journalism she has multiple activities including fitness and healthy lifestyle. 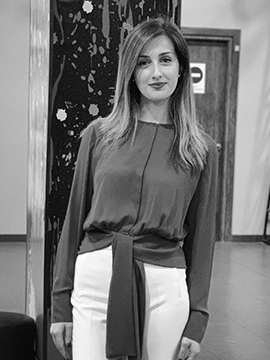 Journalist
After getting her Bachelor's degree in Journalism, Megi joined TV24. She is in charge of culutural and educational material. 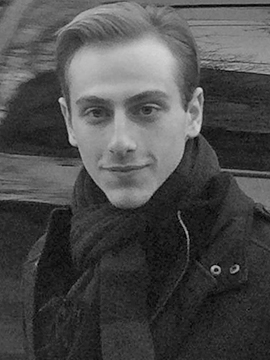 Head of Production
Alex Graduated from high school in Scotland, UK. For His Bachelors he moved to Philadelphia, United States. 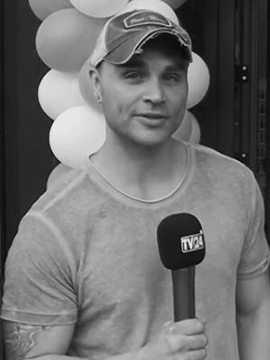 Reporter
Noel is from California, United States. After moving to Georgia he got married and had a baby called Saba. 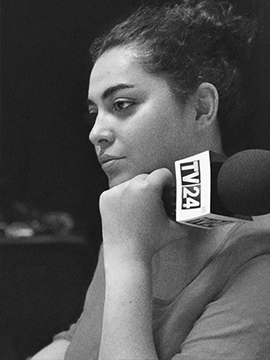 Head of Sales
While studying Justice for her Bachelors, Qristine is a Head of Sales at TV24. 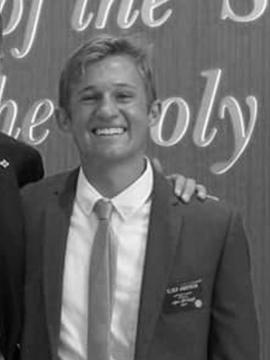 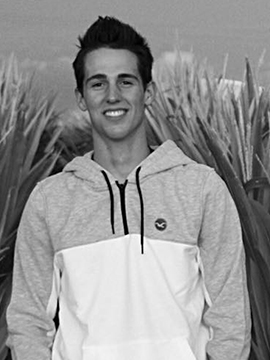 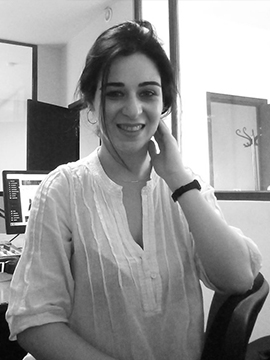 News Reporter
Ana works as a News Reporter in TV24 since 2014. She is an experienced young lady with full of energy. 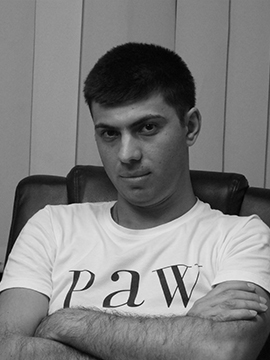 Security Officer
Levani is in charge of security services regarding company's facility, equipment and guests. 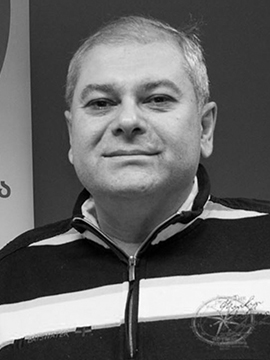 Deputy Director (CNN Contributor 1998 - 2007)
Badri Nachkebia (Phd) graduated from Lomonosov Moscow State University. Since 1998 to 2015 he was a director of International TV Channel MIRTV (Georgia). Meanwhile, He was a "CNN World Report's" Contributor. 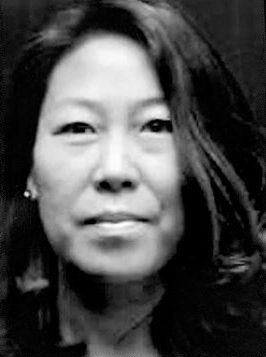 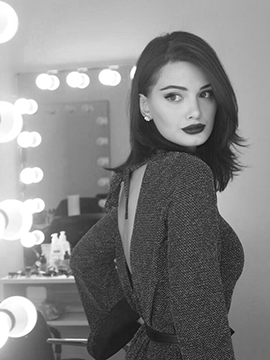 Sales Department
Even though Tamta Garashvili joined TV24 recently, she prooved that her attitude towards the job is highly professional. 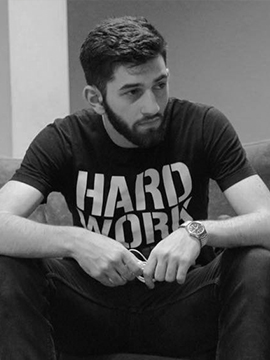 Graphic Designer
Zura Gachechiladze is a professional Graphic Designer. He works with many editing softwares including After Effects, Premiere Pro, Indesign, Photoshop CC and More. 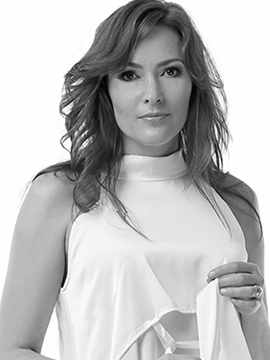 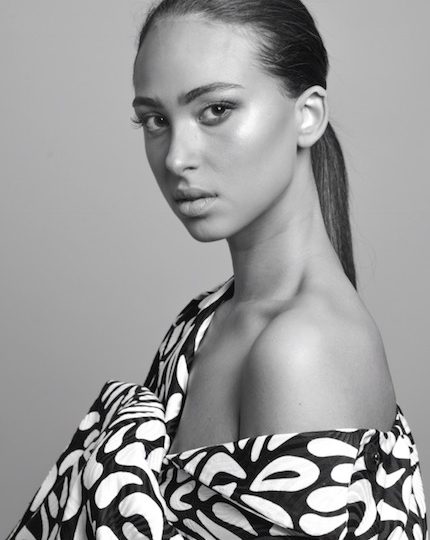 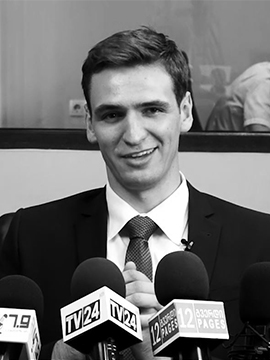 Host
Brandon is an honorable member of TV24. Originally, He comes from United States. For past few years he moved to Georgia and speaks as a local. 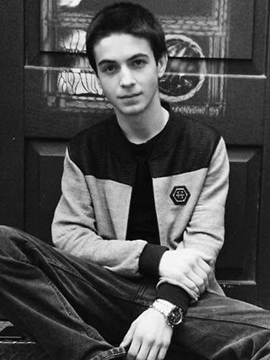 IT Support
David took IT courses at TSU. He is a professional young man with a respectable background. Journalist
Sopho is a host of the show called "Business News" that broadcasts on TV24. 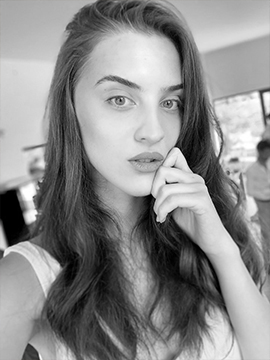 Host
Mariam is a professional model. Beside Modeling career she is doing journalism and hosts the show. 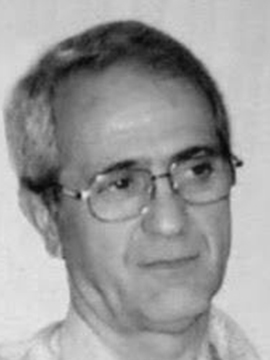 Sound Producer
Kote is a professional sound producer. His experience in this field lasts more than 20 years. 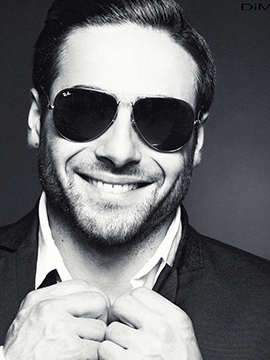 Host
Oto is a host and a professional Fitness Trainer. Beside fitness career he travels a lot and hosts his own show. Bodybuilding and healthy eating is all about Oto. 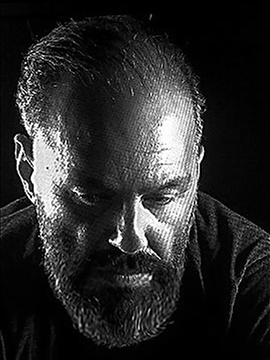 Founder
Victor Medzmariashvili founded TV24 in 2014. Additionally, He is a secretary of Georgian-African Business Association.